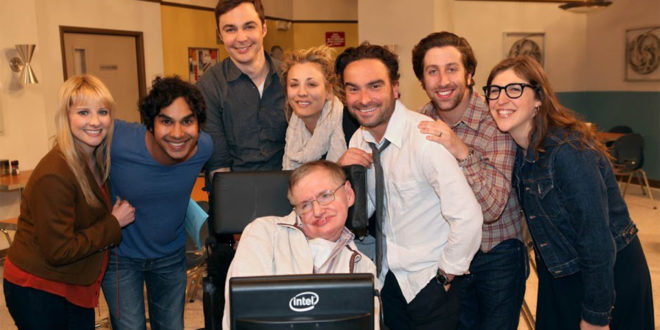 Stephen Hawking was a theoretical physicist and cosmologist who made significant contributions to our understanding of the universe. Throughout his career, he was known for his ability to explain complex scientific concepts in a way that was accessible to people with little scientific background. In addition to his scientific work, Hawking also made a memorable appearance on the popular TV show “The Big Bang Theory.” In this post, we’ll explore Hawking’s influence on the show and how his appearance helped to promote science to a wider audience.

Stephen Hawking made a cameo appearance on “The Big Bang Theory” in the season five episode “The Hawking Excitation.” In the episode, the character Howard Wolowitz (played by Simon Helberg) is tasked with repairing Hawking’s wheelchair while the scientist is visiting Caltech. The episode also features references to Hawking’s work on black holes and the origins of the universe. Hawking’s appearance on the show was praised for its authenticity and attention to detail, as the producers worked closely with Hawking and his team to ensure that the episode was scientifically accurate.

The Impact of Hawking’s Appearance on the Show

“The Big Bang Theory” was a popular and critically acclaimed show that aired for 12 seasons from 2007 to 2019. The show followed a group of scientists and their friends as they navigated their personal and professional lives. Hawking’s appearance on the show helped to promote science to a wider audience by introducing complex scientific concepts in a humorous and relatable way. Hawking’s cameo also had an impact on the show’s characters and plot, as the episode focused on Howard’s efforts to repair Hawking’s wheelchair and the two characters’ interactions.

The Role of Hawking in the Popularization of Theoretical Physics

Stephen Hawking was known for his ability to communicate complex scientific concepts in a way that was accessible to the general public. His books, including “A Brief History of Time” and “The Universe in a Nutshell,” have been widely read and have helped to increase the public’s understanding of science. In addition to his writing, Hawking’s appearance on “The Big Bang Theory” helped to further popularize theoretical physics and other scientific concepts. The show’s use of humor and relatable characters made science more approachable and helped to demystify some of the complex ideas that Hawking and other scientists were exploring.

In conclusion, Stephen Hawking’s cameo on “The Big Bang Theory” was a memorable moment that helped to promote science to a wider audience. Hawking’s influence on the show was significant, as his appearance helped to introduce complex scientific concepts in a humorous and relatable way.

In addition to his work on the show, Hawking’s writing and public lectures also helped to popularize science and increase the public’s understanding of theoretical physics. Hawking’s legacy in science and pop culture will continue to be felt for many years to come.

Seseorang yang cuba mempersembahkan sesuatu bermakna buat masyarakat.
Previous Stephen Hawking: What Made Him One of the Most Brilliant Scientists of All Time?
Next Stephen Hawking’s IQ: How It Compares to Other Brilliant Minds in History 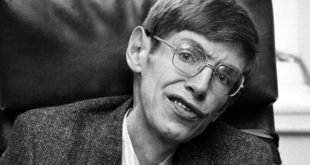 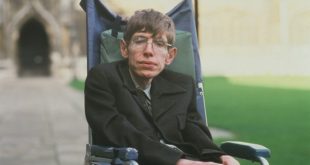 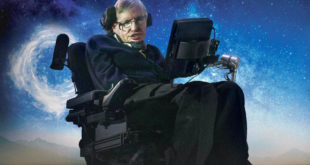